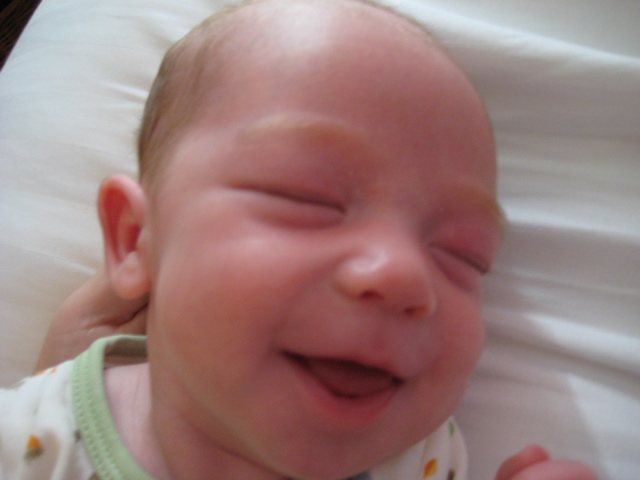 I have been a loyal customer to Aircel for more than 4 years. Had opted for Aircel since it was the cheapest and best service provider for GRPS and in those days 3G did not exist.

Aircel to me was a great service for all these years and never thought of shifting to another operator. Though there were few others who had better rates and service but shifting was not the right choice. I knew that sooner or later Aircel have to match the others and they did.

But then I decided to take a leap from Prepaid to Billing. Thought a lot as usual and finally decided to give it a shot. I left home to go and landed into the nearest Aircel Store which is 4 km away. Yeah it was the only nearest. Made a bad choice to go there on peek traffic hour. The store was supposed to be closed at 8:00 pm and I guess I reached at 8:02 pm. The guard was about to close the main door and I requested to enter the store. The guard refused. I had all the document and requirement so it would never have taken more than 5 mins to process my need. But still he refused and I said ok.

Went to D-Mart to get my new bag, yes a new bag after 5 years, grabbed some chocolates but then I was not okay. I wanted the task to be done. Googled the nearest mobile operator store and found Vodafone in the list. Their store is open till 10:00 pm at HyperCity. Thought of giving it a try.

Landed Hypercity and the gentleman there said his system is not online but I requested. Just to check. He said okay, I shall do all the offline work and we would do the needful tomorrow. That’s it. I got what I wanted.

And many thanks to Mobile Network Portability I don’t have to change my cell number. So I choose Satisfaction over Service and learnt a lesson. Every one gives good service but customer looks for satisfaction. They are even ready to pay extra.

In short, a task done, lesson learnt, someone gained a new customer and somebody lost.

In the end I am satisfied but many thanks to Aircel for their services for all these years.

Things you have to Consider when Designing for Mobile